California Supreme Court in Salas v. Sierra Chemical Holds that Undocumented Workers Are Not Barred from Relief for Claims Brought Under California’s Employment and Labor Laws 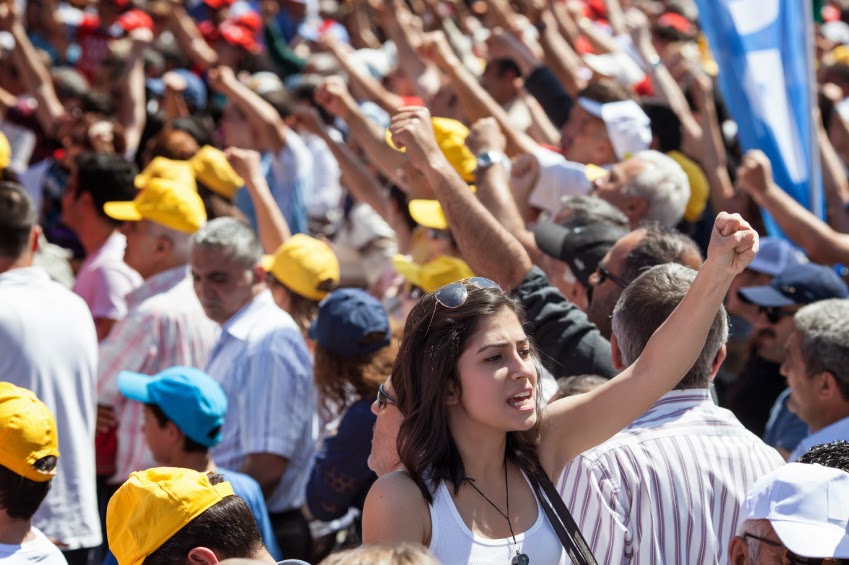 Today, in Salas v. Sierra Chemical Co., the California Supreme Court addressed a longstanding question regarding undocumented workers’ rights. The opinion is available here. The ruling settles the question of whether or not the doctrines of unclean hands and after-acquired evidence, which focus on employee misconduct to limit relief, stand as a complete bar to relief for undocumented workers who bring claims under California’s employment and labor laws.


Today, the court held that Senate Bill 1818, which extends state law protections and remedies to all workers “regardless of immigration status,” is not preempted by the Federal Immigration Reform and Control Act of 1986 (8 U.S.C. §1101 et seq.) (IRCA), except to the extent it authorizes an award of lost pay damages for any period after the employer discovers the employee’s inability to work in the U.S. Slip Op. at 2. Further, the court held that the unclean hands and after-acquired evidence doctrines are not complete defenses to a worker’s claims under the FEHA, though they do affect the availability of remedies. Id.


Justice Kennard, writing for a majority including Justices Cantil-Sakauye, Werdegar, Corrigan, and Liu, held that IRCA did not preempt state law, rejecting the contention that federal immigration regulation imposed by IRCA had become so pervasive so as to leave no room for state employment laws that extend antidiscrimination protections to undocumented workers. Slip Op. at 14. The court reasoned that a conclusion that congress had “occupied the field” of employment and labor laws would dramatically inhibit critical state laws regulating workers compensation, minimum wage, working hour limits, and worker safety. Id.


The court also held that o the extent FEHA allows recovery of back pay for the period after the employer discovers a former employees’ undocumented status, that portion of California’s law conflicts with the IRCA’s provision against continuing to employ workers whom the employer knows to be undocumented, and thus is preempted by federal law. Slip Op. at 15. However, IRCA does not prohibit an employer from paying, or an employee from receiving wages already earned, so allowing recovery of lost wages in the period before the employer discovers the worker’s undocumented status does not produce an “inevitable collision between the two schemes of regulation.” Id. Thus, undocumented workers are entitled to lost pay award under the FEHA in the period before the employer’s discovery of the worker’s immigration status (including the post-termination period before discovery of immigration status). Id.


Significantly, the court’s preemption analysis is limited to employers who discover a plaintiff employee’s unauthorized status after the employee has been discharged or not re-hired. Slip Op. at 15, n.3. In situations where an employer knowingly hires or continues to employ an unauthorized worker, federal law does not preempt lost wages remedies for violations of state laws like the FEHA. Id. Presumably then, in these situations, the plaintiff employee is entitled to the same wage remedies as any other documented worker. This was the situation in Mr. Salas’ case. His employer received notice of Mr. Salas’ undocumented status far before taking adverse employment action, and yet continued to employ Mr. Salas. Slip Op. at 3-4.


II.            After-Acquired Evidence and Unclean Hands  Doctrines Are Not A Complete Bar To Relief


The after-acquired evidence doctrine cannot be a complete defense to claims brought under the FEHA because if it were, it would impair the act’s antidiscrimination goal. Slip Op. at 24. In reaching this conclusion, the court adopted the Supreme Court's reasoning in McKennon 513 U.S. at 358-59 (held the after-acquired evidence doctrine does to bar all relief under the federal ADEA because  allowing it to do so would be inconsistent with the federal statutory scheme and would impair the efficiency of the ADEA, although some bars to relief apply ). Slip Op. at 25.  However, in an attempt to fashion equitable relief for both parties, remedial relief should compensate an employee from the dates of wrongful discharge or refusal to hire to the date the employer acquired information about the employee’s wrongdoing or ineligibility for work. Id.  This bars the employer from violating the FEHA with impunity and the employee from obtaining lost wages compensation for a period which he or she may not have been employed. Slip Op. at 26.


With respect to the unclean hands doctrine, while the doctrine stands as a complete defense to legal as well as equitable causes of action, it may not be used to wholly defeat a claim based on public policy expressed by the legislature in statue. Slip Op. at 27. However, the courts should use equitable considerations in fashioning relief in cases involving a legislatively expressed public policy. Id.


Today’s decision, while not affording complete relief to California’s undocumented workforce, is a step in the right direction. The decision will slow down employers fishing for employee misconduct after a wrongful termination, to get off the hook for an improper action, which can make discovery costly and ineffective. Further, and more importantly, it gives undocumented workers the courage to step forward and speak of workplace violations that are contrary to public policy.