Tesla landed itself back in the news last week for yet another dose of negative publicity, courtesy of the quick-tweeting trigger finger of its CEO, Elon Musk. This time, the National Labor Relations Board (“NLRB”) found Musk to have threatened employees with a loss of stock options if they chose to be represented by the United Auto Workers labor union. The 2018 tweet in question read: “Nothing stopping Tesla team at our car plant from voting union. Could do so tmrw if they wanted. But why pay union dues and give up stock options for nothing? Our safety record is 2X better than when plant was UAW & everybody already gets healthcare.” 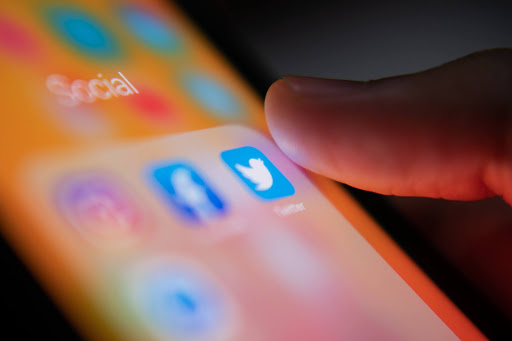 Musk’s social media usage has already gotten Tesla into tens of millions of dollars of trouble. His tweet that he was considering taking Tesla private led to artificial investment in Tesla stock, even though the tweet had no basis in fact. The Securities and Exchange Commission fined him and Tesla each $20 million. Musk later said the penalty was “worth it,” speaking volumes about the weakness of the regulatory scheme that is meant to protect against the ultra-wealthy’s abuses of power.

Last week’s NLRB decision represents another agency’s attempt to rein in Musk’s unlawful social media posts. The NLRB ordered Musk and Tesla to stop threatening employees for supporting labor efforts, delete the tweet, place a notice regarding unfair labor practices at the Fremont plant, and place notices about the tweet in all Tesla facilities nationwide. The NLRB decision also reinstated with backpay a Tesla employee who was wrongfully terminated in retaliation for his union activities. Neither Tesla nor Musk will be faced with any penalties other than the employee’s backpay.

Bryan Schwartz Law is no stranger to Tesla and Musk’s unlawful workplace ethos. Since 2017, BSL has been litigating a case against Tesla concerning appalling race harassment at its Fremont factory. The NLRB decision is a positive development for workers, hopefully the start of many changes at the Tesla workplace to protect employees from abuses.

If you have experienced retaliation or discrimination at Tesla, contact Bryan Schwartz Law.