Today, the Supreme Court denied CLS Transportation Los Angeles v. Iskanian ("Iskanian"), declining to consider overturning a California Supreme Court decision holding that “representative actions” under the Labor Code’s Private Attorneys General Act (“PAGA”) cannot be barred by arbitration agreements. The denial of review leaves in place a potent tool for employees to step in on behalf of the state to enforce their wage rights.

We previously blogged about the California Supreme Court’s "Iskanian" decision in detail here. The decision ruled in favor of the employees, holding that their right to bring a representative PAGA action was not preempted by the Federal Arbitration Act. Monetary recoveries by plaintiffs in PAGA actions are split between the employees and the State. In holding that employees cannot waive the right to bring PAGA actions, the California Supreme Court reasoned that PAGA is an enforcement mechanism designed by the Legislature to carry out the State’s interest in assuring compliance with state wage laws, not merely a matter of contract between private parties.

By declining to accept the case for review, the U.S. Supreme Court did not disturb California’s effort to allow its wage laws to be enforceable via representative actions brought by employees.
Posted by Bryan Schwartz Law No comments: 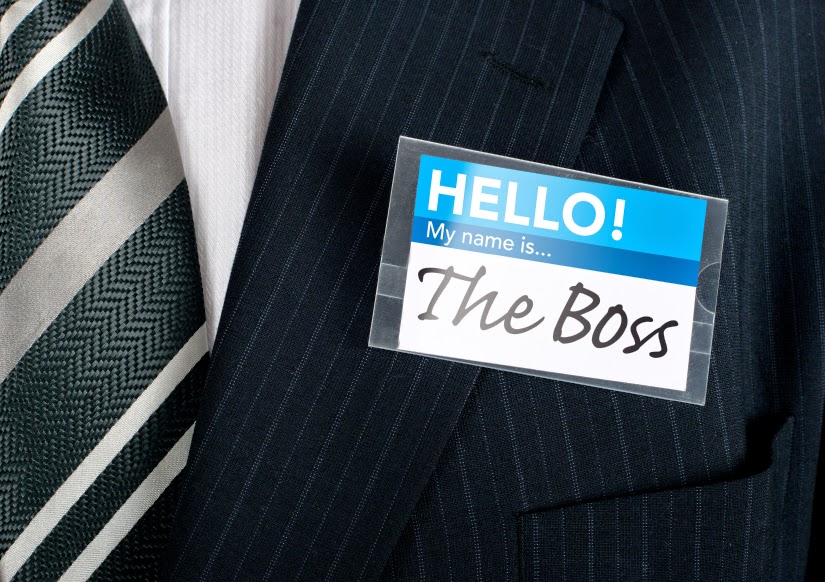