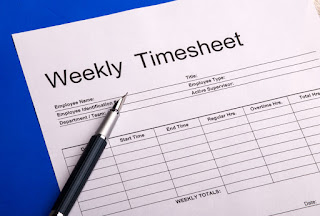 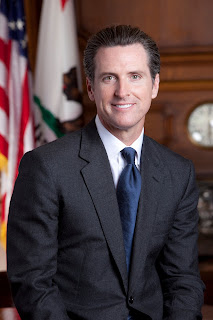 In ZB, California Supreme Court Chips Away at PAGA's Protections for Workers' Rights

In reaching this decision, the Court concluded that the amount specified by the phrase "amount sufficient to recover underpaid wages" is not a "civil penalty" but is instead compensatory relief that may be recovered in addition to, and separate from, the civil penalties.  It further analogized § 558 to California Labor Code § 1197.1, which provides for the recovery of "an amount sufficient to recover underpaid wages" in addition to the section's civil penalties, and concluded that the Legislature must have intended for the civil penalties to be separate from the "amount[s] sufficient" described in each respective section.

The Court opined that its decision would "enhance and streamline enforcement of the Labor Code's overtime and workday requirements."  But it is difficult to see how removing a valuable arrow from the State's PAGA enforcement quiver can further these goals.  Less clear still is how the Court's decision can be squared with the Legislature’s clear intent to permit PAGA plaintiffs to recover the full measure of relief that would be available to the State in a public enforcement action and preserve the deterrence scheme that the Legislature envisioned.  These points are particularly salient, as this firm has previously written, because arbitration has the effect of killing statutorily-protected claims and emboldens law-violating employers by further skewing the playing field against workers. 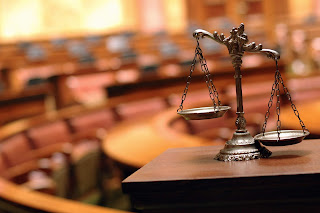 Moving forward, the ZB decision has the impact of limiting the scope of potential PAGA recovery, although legislative amendment could restore the full measure of PAGA relief that, we believe, was originally intended.  Regardless, PAGA will continue to be an important enforcement tool for the State, aided by the workers themselves and their advocates.  Importantly, ZB did nothing to disturb the Court's prior holding in Iskanian v. CLS Transportation Los Angeles (2014) 59 Cal.4th 348, that PAGA is a qui tam statute where workers stand in the shoes of the State in prosecuting wage claims, with waivers of the State's prosecutorial authority unenforceable as a matter of state law.  Iskanian has survived repeated challenges in the Ninth Circuit Court of Appeals, and has been denied certiorari time and time again by the U.S. Supreme Court.

If you are seeking to assert wage claims representing your co-workers and are facing an employer who seeks to force you into individual arbitration, contact Bryan Schwartz Law.


1 On August 29, 2018, Bryan Schwartz Law, on behalf of the California Employment Lawyers Association (CELA), submitted an amicus brief supporting affirmance of the Court of Appeal decision, as discussed in a prior blog post.

Posted by ryantchin No comments:

Can You Be Fired For Being Gay? The Supreme Court Will Soon Decide. 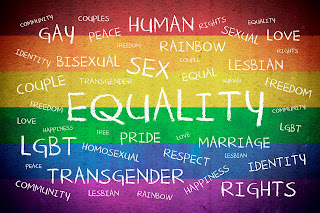 Next month, the Supreme Court will hear three cases about workplace discrimination. Under Title VII of the 1964 federal Civil Rights Act, it's illegal for an employer to discriminate against an employee on the basis of sex. What "sex" encompasses is what's at issue in these cases. Up until now, federal law has treated "sex" to include gender only, meaning an employer can't discriminate against you just because you're a man or a woman. The question at issue in these cases is whether the word "sex" also encompasses sexual orientation and gender identity. If you identify as LGBTQ+, are you protected from discrimination in the workplace? That's what SCOTUS will soon decide.
In one case, a transgender woman was fired from her job after revealing that she was transgender and would be dressing in accordance with the female dress code for the office. In the other two cases, gay men were fired because of their sexual orientation. 28 states currently have no protections for LGBTQ+ employees in the workplace (although a few of those states protect public sector workers). The Obama Administration had interpreted federal non-discrimination statutes to include discrimination on the basis of sexual orientation and gender identity, but the Trump Administration reversed course, and is essentially saying an employer may fire someone for being gay or transgender, without consequences under Title VII. That shouldn't be surprising coming from an Administration that implemented a transgender military ban (which Bryan Schwartz Law has written about before); denies citizenship for the foreign-born, adopted children of gay couples; and nominates judges to the federal bench who are openly hostile to LGBTQ+ people. The Democrat-controlled House passed the Equality Act earlier this year, which would enshrine LGBTQ+ workplace protections into federal law, but the Republican-controlled Senate has not advanced the Act, making the Supreme Court's upcoming hearing especially important.
In this climate, and given the current composition of the Supreme Court, LGBTQ+ advocates and allies are understandably worried. Some are hopeful that since these cases don't involve interpreting the Constitution (as was required in the same-sex marriage case of Obergefell), but rather a statutory interpretation of Title VII, some of the conservative justices who voted no in Obergefell might vote yes in these cases. Advocates also hope that Chief Justice Roberts will remember what he famously said in 2015 when the Court heard arguments about same-sex marriage: “I’m not sure it’s necessary to get into sexual orientation to resolve this case. I mean, if Sue loves Joe and Tom loves Joe, Sue can marry him and Tom can’t. And the difference is based upon their different sex. Why isn’t that a straightforward question of sexual discrimination?” Excellent question, Chief Justice. We look forward to your answer - which could come anytime between next month and next summer.
If you've been discriminated against in the workplace because of your sexual orientation or gender identity, contact Bryan Schwartz Law today.

Posted by Natasha Baker No comments: