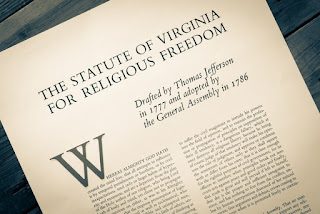 Thank you, Judge Watson. Today I am proud to be a civil rights lawyer in what is still the United States of America, one nation, indivisible, with liberty and justice for all.
Posted by Bryan Schwartz Law 2 comments: 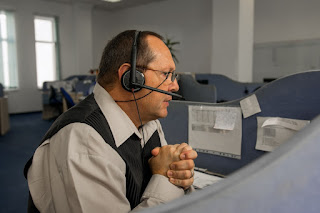