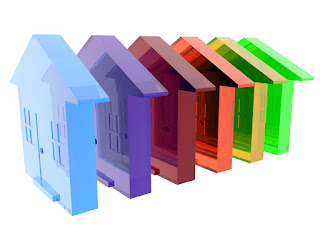 “We will continue to work collaboratively with Airbnb to prevent racial discrimination by its hosts,” said DFEH Director Kevin Kish. “California is committed to removing all discriminatory barriers in housing, including in new platforms and marketplaces. Fair housing testing is an important and powerful tool in enforcing fair housing laws.”
Posted by Logan Talbot No comments: