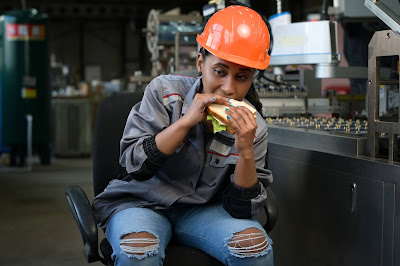 California law provides non-exempt employees with meal and rest periods. If an employer does not provide compliant meal or rest periods, employees are entitled to “one additional hour of pay at the employee’s regular rate of compensation.” (Cal. Lab. Code Section 226.7(c).) But are forms of pay such as incentives or commissions included in this calculus, or is it limited to hourly pay? In a victory for employees, the California Supreme Court decided earlier this month that other non-discretionary pay must be included in calculating an employee’s regular rate.

The case was filed by Jessica Ferra, a former bartender at the Loews Hollywood Hotel. Ferra claimed Loews had underpaid her and a class of similarly-situated employees for non-compliant meal and rest breaks because she and the other class members’ incentive payments were excluded from the calculation of missed breaks premiums. These payments were part of the pay Ferra expected and Loews promised, so Ferra contended that they should be factored into the formula for the “regular rate of compensation” used to calculate missed break premiums. In Ferra v. Loews Hollywood Hotel, LLC (2021) No. S259172 , the California Supreme Court agreed.

Sweetening the victory for employees, the Court determined that its decision applies retroactively to violations that came before the July 15 decision. The Court reasoned that its ruling rested on statutory interpretation, which merely clarifies a statute’s meaning, rather than setting forth new law. The Court rejected Loews’s misguided argument that this decision would put employers on the hook for millions of dollars, pointing out that “it is not clear why we should favor the interest of employers in avoiding ‘millions’ in liability over the interest of employees in obtaining the ‘millions’ owed to them under the law.” Consequently, employees may have a legal claim for non-compliant meal and rest break premiums, even if they were denied compensation before Ferra was decided.

If you believe you have been wrongly denied meal or rest breaks or premiums paid at the correct rate of pay, please contact Bryan Schwartz Law here.

Posted by Polina Whitehouse No comments: