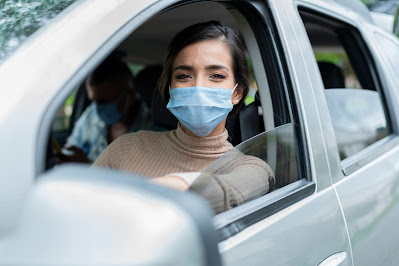 In a momentous win for app-based drivers, the California Superior Court struck down Proposition 22 on August 20th, 2021. Gig companies such as Uber and Lyft spent an unprecedented $200,000,000+ to pass Proposition 22 in order to exempt themselves from treating app-based drivers as employees. Designating these workers as independent contractors allows companies like Uber and Lyft would to avoid their obligations to provide basic protections to their drivers, including a minimum wage, health insurance, contributions to workers compensation, and the ability to unionize. Bryan Schwartz Law has written before about these and other dangers of Prop 22: as independent contractors, drivers are paid an effective rate of about $5.64 per hour, well under the minimum wage, and would be denied an array of vital benefits and protections.

Although proponents of Proposition 22 claimed that it would protect the independence of app-based drivers, the California Superior Court disagreed in Castellanos. The court even found that a provision of Proposition 22 that prohibited the Legislature from passing laws allowing app-based drivers to unionize only served to “protect the economic interests of the network companies in having a divided, ununionized workforce” and was completely unrelated to the stated goal of protecting drivers. The court found that this provision was therefore outside of the “single-scope” of Proposition 22; however, because the provision was severable, this finding did not impact the rest of the proposition.

The decision in Castellanos vindicates the rights of hundreds of thousands of app-based drivers throughout California. This decision will likely be appealed, but it still represents an important step towards ensuring that app-based drivers receive the respect and protections that they deserve.

If you believe you have been misclassified as an independent contractor, please contact Bryan Schwartz Law.