After four years under a President who did everything in his power to strip LGBTQ people of their rights, things are finally looking up for LGBTQ workers. On his first day in office, President Biden issued an Executive Order instructing his administration to vigorously enforce the federal anti-discrimination laws which prohibit discrimination on the basis of sexual orientation and gender identity. And this week, the House of Representatives voted to pass the Equality Act, which would amend the Civil Rights Act of 1964 to explicitly encompass protections for gay, lesbian, bisexual, transgender, and queer people.

Biden’s Executive Order requires federal agencies to follow the landmark Supreme Court decision in Bostock v. Clayton County, which Bryan Schwartz Law has written about before. The Court in Bostock interpreted Title VII’s prohibition on discrimination “because of sex” to encompass discrimination based on sexual orientation and gender identity. It held, “An employer who fires an individual merely for being gay or transgender violates Title VII.” Bostock v. Clayton Cty., Georgia, 140 S. Ct. 1731, 1734 (2020). The Court reasoned that it is impossible for an employer to discriminate against employees based on sexual orientation without discriminating against them on the basis of sex. Id. at 1741. Justice Gorsuch provided the example of a man being fired because he was married to a man, whereas a woman would not have been fired for being married to a man. Id. Therefore, because men and women are treated differently, there exists sex discrimination in this scenario. Id. 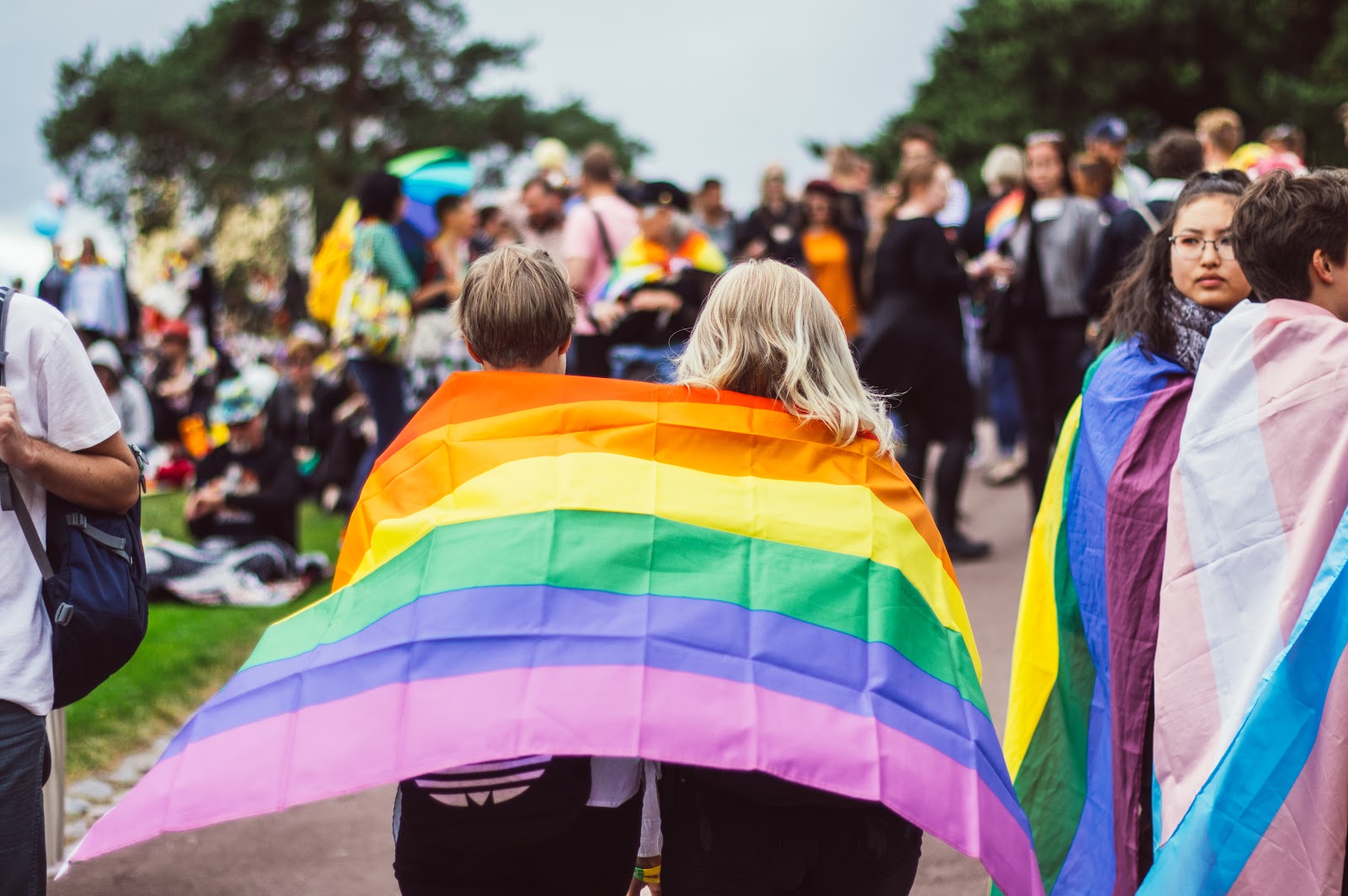 At the end of his presidency, in January, Trump’s Justice Department issued a last-minute memo seeking to limit the scope of Bostock’s applicability. Thankfully, Biden both revoked the memo and explicitly instructed his administration to interpret Bostock broadly in his Executive Order. In adopting a broad construction of Bostock, the Executive Order says loudly that the Biden administration will consider discrimination on the basis sexual orientation and gender identity to be a form of sex discrimination, prohibited by Title VII. This is an encouraging development, but because it is an Executive Order rather than legislation, it leaves open the possibility that future presidents could take steps backward again, like Trump did.

This is where the Equality Act comes in. Instead of including protections for LGBTQ people under the umbrella of “sex discrimination,” the Equality Act would Amend the Civil Rights Act of 1964 to add “sexual orientation and gender identity” as their own bases for protection under the Act. Currently, these bases are race, color, religion, sex, and national origin. The Equality Act would replace the word, “sex,” from the Act with, “sex (including sexual orientation and gender identity).” The Civil Rights Act of 1964 is one of the greatest sources of protection for American workers, with Title VII of the Act prohibiting employment discrimination nationwide. The Equality Act would therefore expand these meaningful protections for American workers to explicitly encompass members of the LGBTQ community.

It is important to pass federal protections for LGBTQ workers because currently, 27 states have no state-level laws prohibiting discrimination based on sexual orientation or gender identity.  Further, passing the Equality Act would ensure federal-level protection from discrimination even in the unfortunate case that we end up with another President who does not support LGBTQ workers. It is crucial that we do not leave this important civil rights issue up to the whims of a bigoted future President.

Thanks to decades of hard work by LGBTQ advocacy groups, the House of Representatives voted to pass the Equality Act on February 24, 2021. Hopefully the Senate will look past partisan divides and vote this Act into law swiftly.

Bryan Schwartz Law stands with LGBTQ workers. The firm has written about Title VII many times before. If you believe you have been discriminated against based on your sexual orientation or gender identity, please contact Bryan Schwartz Law.
Posted by Cassidy Clark No comments: