Last week, U.S. District Judge Randolph Moss ruled from the bench that Jones Day must produce salary information for all its associates nationwide in a discovery dispute. This ruling is a huge win for the plaintiffs—a group of former female associates—in a $200 million gender discrimination lawsuit against Jones Day, a global law firm with more than 2,500 lawyers across five continents. 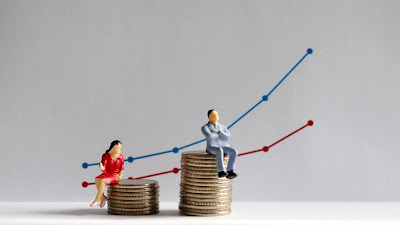 Judge Moss required Jones Day to provide salary information about every associate nationwide from 2012 to 2018. Jones Day had argued that it should only have to provide salary data for 580 associates who worked in its New York, Atlanta, and California offices from 2016 to 2018. The plaintiffs had requested salary data for every associate nationwide from 2012 to present. Judge Moss found that there would be little burden on Jones Day to produce the salary data until 2018, after which time none of the plaintiffs continued to work at the firm. Judge Moss also highlighted that not giving the plaintiffs all the salary information would just prolong proceedings. To protect the privacy of the associates, the data will be filed under seal, but analysis of the data can still appear in future filings.

The plaintiffs--Nilab Rahyar Tolton, Andrea Mazingo, Meredith Williams, Saira Draper, Jaclyn Stahl and Katrina Henderson—sued Jones Day in 2019 for gender discrimination through its compensation model, leadership structure, and “fraternity culture.” Jones Day is known for having a black box compensation structure, which keeps attorney pay completely under wraps. However, Jones Day allegedly does promise to compensate associates who produce high-quality work at or above the market. Despite this, the plaintiffs were not compensated within the “Cravath” market scale, which is considered top-of-line pay in Big Law. The plaintiffs’ attorneys have highlighted that the wide data set will ensure greater accuracy in any analysis completed for the case and help prove that Jones Day has been systemically discriminating against women.