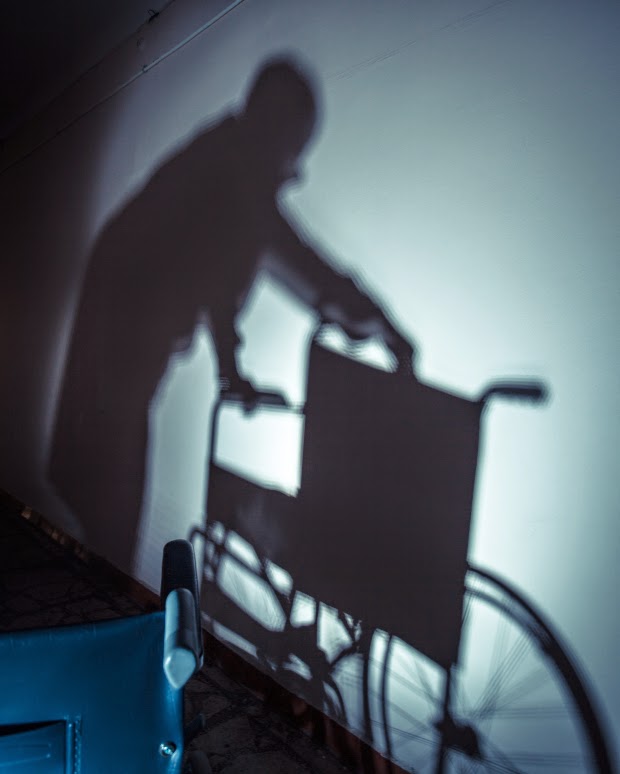 June 12, 2014, Oakland – The United States Equal Employment Opportunity Commission (EEOC) affirmed a judge’s September 2010 decision certifying a class action brought on behalf of all disabled Foreign Service applicants against the U.S. State Department by San Francisco Bay Area attorney Bryan Schwartz (www.bryanschwartzlaw.com) along with Passman & Kaplan (www.passmanandkaplan.com) of Washington, DC. The action challenges the State Department’s so-called “worldwide availability” policy, under which an applicant cannot ordinarily be hired to America’s Foreign Service with any disability that could require ongoing medical care, since such might make him or her unavailable to work at any one of the hundreds of Department posts worldwide.

The EEOC decision found that the Class Agent in the matter, Doering Meyer, has had multiple sclerosis (MS) in remission for over a decade, without need for treatment, but was initially rejected outright for State Department employment anywhere in the world because the Department’s Office of Medical Services perceived that her MS might cause her problems in “a tropical environment.” This was notwithstanding a Board Certified Neurologist’s report approving her to work overseas without limitation.

“The EEOC’s decision rejecting the agency’s appeal reaffirms that government agencies are not immune from the laws protecting disabled workers, and must provide individualized consideration and reasonable accommodations,” explained Schwartz. “We are thrilled that this case can now finally move forward, to obtain relief for Ms. Meyer and many others subject to the policy, which has injured or destroyed careers for many years based upon insidious stereotyping of people with disabilities and records of disabilities.”

Meyer added, “It feels good to know standing up against unjust and discriminatory policies can achieve positive results.  I hope this decision empowers others to do the same.”

The Department challenged the judge’s initial certification decision because, among other reasons, Meyer eventually received a rare “waiver” of the worldwide availability requirement, with her attorney’s assistance, and obtained a Foreign Service post. She is now a tenured Foreign Service Officer, having served most recently in Croatia, and being posted to Lithuania.. Meyer’s attorney argued to the EEOC that she was still delayed in her career growth by the initial denial in 2006, and missed several posting opportunities over the course of an extended period, losing substantial income and seniority. The EEOC agreed with Meyer – modifying the class definition slightly to include not only those denied Foreign Service Posts, but those “whose employment was delayed pending application for and receipt of a waiver, because the State Department deemed them not ‘worldwide available’ due to their disability.”

Schwartz indicated that the case may ultimately have major implications not only for Foreign Service applicants, and not only in the State Department, but for all employees of the federal government abroad who have disabilities, records of disabilities, and perceived disabilities, and who must receive medical clearance through the Department’s Office of Medical Services. He noted that he has already filed other alleged class cases, also pending at the EEOC - one on behalf of applicants for limited term appointments (who need “post-specific” clearance, but are also denied individualized consideration), and another on behalf of employees associated with people with disabilities, who are denied the opportunity to be hired because of their family members who might need reasonable accommodations (or be perceived as disabled).

“I am sorry that the EEOC took years to finally move the case forward, but today’s decision means that justice delayed need not necessarily be justice denied,” Schwartz said.